Located along the Antipolo-Teresa Highway, the nine-hectare residential development is just a few minutes away from important facilities and institutions and major commercial establishments. Schools, churches, hospitals and places of leisure are easily accessible. For schools, there's the La Salle College Antipolo, Rockfort Christian Academy, Assumption Antipolo and Antipolo Immaculate Conception School along with several more. Hospitals such as the Unciano Medical Center and Antipolo Community Hospital are also nearby. The Ynares Sports Complex, Robinsons Place Cainta, Robinsons Metroeast and Sta. Lucia East are also relatively close in proximity for entertainment and leisure.

St. Judith Hills Executive Village is situated on the hills in San Jose, Antipolo City, along one of the major roads – Sumulong Hi-way. With a much higher elevation than Metro Manila, Antipolo City provides a majestic, scenic view of the Metro Manila skyline during the day and splendid city lights at night. This can be attributed to the fact that the city is located on the slopes of the Sierra Madre Mountain Range.

Antipolo City, the “Pilgrimage Capital of the Philippines”, is the provincial capital of Rizal province and located just 26 kilometers in distance from east of Manila. It is the most-populated city in the CALABARZON region and is popular among tourists for their local cashews and suman (glutinous rice delicacy). It is classified as a first class city based on the city’s income.

The city is also known for several landmarks. Antipolo Cathedral, considered as the city’s primary landmark, is the first dome-type church in the country and gets a huge number of visitors yearly especially during pilgrimage seasons. It is 2.7 kilometers away from St. Judith Hills Executive Village via E. Rodriguez Avenue. Meanwhile, the oldest church in Antipolo, Boso-Boso Church, is 18 kilometers away via Marikina-Infanta Hi-way. 4.9 kilometers away from the village via L. Sumulong Memorial Circle and E. Rodriguez Avenue is one of Antipolo’s most popular tourist destinations – Hinulugang Taktak Protected Landscape. It is part of the city’s natural and cultural heritage and known for its waterfall.

Just 3.6 kilometers away via L. Sumulong Circle and E. Rodriguez Avenue from St. Judith Hills Executive Village can be found the Ynares Center. Managed by the provincial government of Rizal, it is an air-conditioned indoor sporting arena with a lot area of 50,000 square meters, wherein concerts and major events are held aside from sports events such as basketball, boxing, and others.

For arts and culture enthusiasts, the Pinto Art Museum is very accessible, being just 3.9 kilometers away via E. Rodriguez Avenue and Sumulong Memorial Circle. The museum features contemporary and native artworks in dominant white buildings amongst luxurious gardens and nature view.

Major educational institutions are also within the proximity of St. Judith Hills Executive Village. The Antipolo Immaculate Conception School, just approximately 2.7 kilometers in distance, is a non-sectarian and non-stock school that accepts students from nursery to secondary school and offers computer courses. Another major school in Antipolo City is Assumption Antipolo. Located within the 5 kilometers distance from the village, Assumption Antipolo is a private school exclusive to female students from preparatory to college. The International Christian College of Manila, which is within the 1.6kilometer distance from the village, is a private school for college students. Adding to the list is La Salle College Antipolo. Roughly 6.7 kilometers in distance, it admits students from kindergarten to senior high school. Shopping malls, banks and other commercial establishments are also in close proximity to St. Judith Hills Executive Village.

The nearest shopping mall is the Robinsons Place Antipolo, which is about 4.5 kilometers in distance. It is Robinsons Land’s 38th shopping mall and a major attraction in the city of Antipolo. Established only a few years ago, the two-level mall features a public transportation terminal, top-of-the-line cinemas, food court, Robinsons Supermarket, Robinsons Appliances, Handyman Do It Best hardware store, and Al Fresco areas, among much more. It also houses more or less 200 tenants. Other shopping malls that are in close proximity to the village are SM City Masinag, SM City Taytay, Robinsons Place Metro East, Sta. Lucia East Grand Mall, SM City East Ortigas, Robinsons Place Cainta and SM City Marikina. 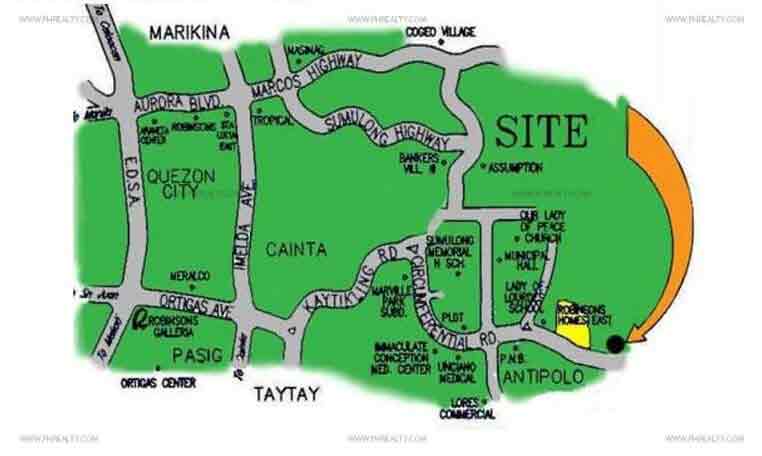 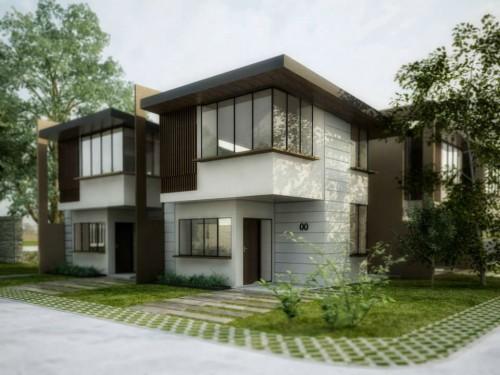 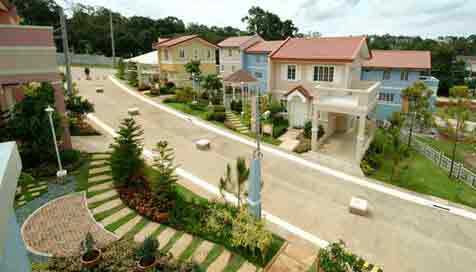 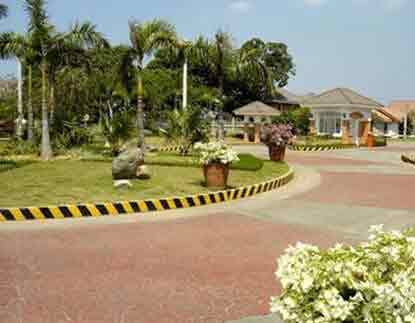 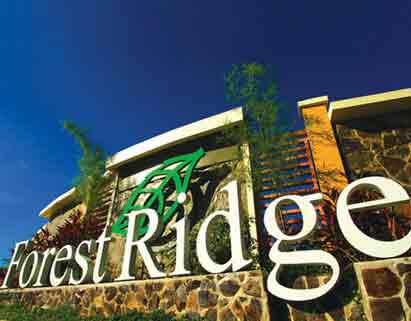 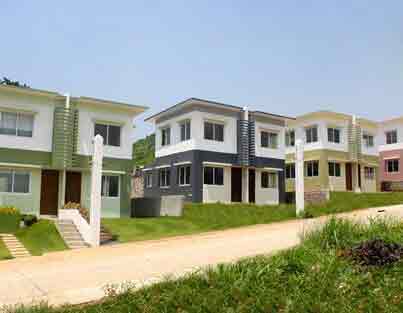 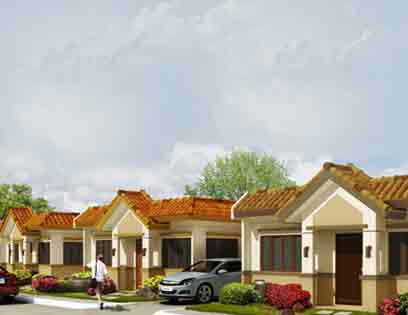 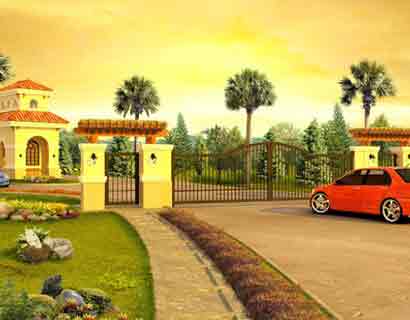 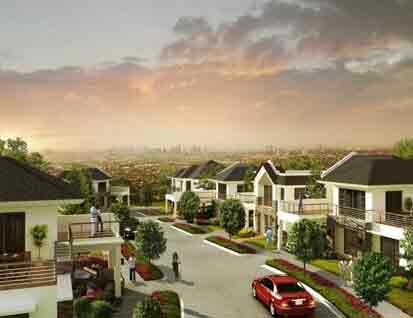 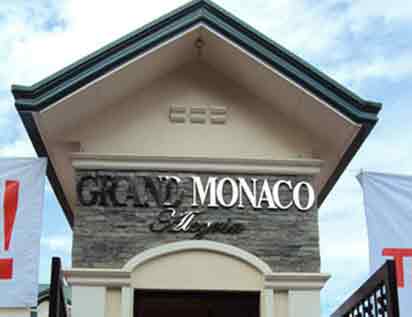 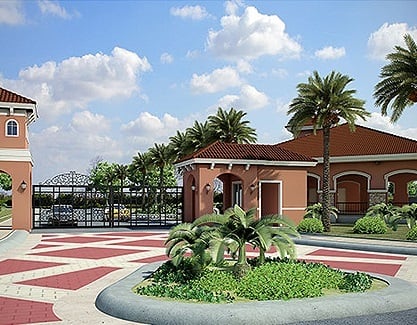